Performance and installation with Autoprints on silk

In this installation I personify the life of a motionless and paralyzed insect trough knotting my body with ropes and bamboo branches. And so, i became a compulsive part of antropological research, collecting, homogenising and presenting us proudly behind a glas box in a museum.

The focus of my work centers around the bare human body, a tool that I reinterpret demonstratively. The constant change through drawing embodies my inner contemporaneity and queerness. The imagery created through this reflection demonstrates a subjective resistance to mainstream, normative thinking. In this series I used black ink to mirrorprint parts of my body, such as my hands, fingers, ears and genitals.

These prints, which I made in large format on silk point to an entomological collection that examines the relationship between insects and humans. I meticulously dissect my body with a thin pen on paper, overdraw and redefine its shapes. I draw the state of being rejected as an object of disgust. On the other hand, there is also an element of glory in the fact that it is always associated with the fear of non-humanity.

My body and identity are in constant motion. This is the only thing I can find after years of searching for a reference to the topic of Roma resistance. My identity has no significant ethnological attributes and I distance myself from previous anthropological research.

I don't emigrate, I don't assimilate, I don't integrate. If you want to identify my fingerprints, you have to go through my Insectopia. 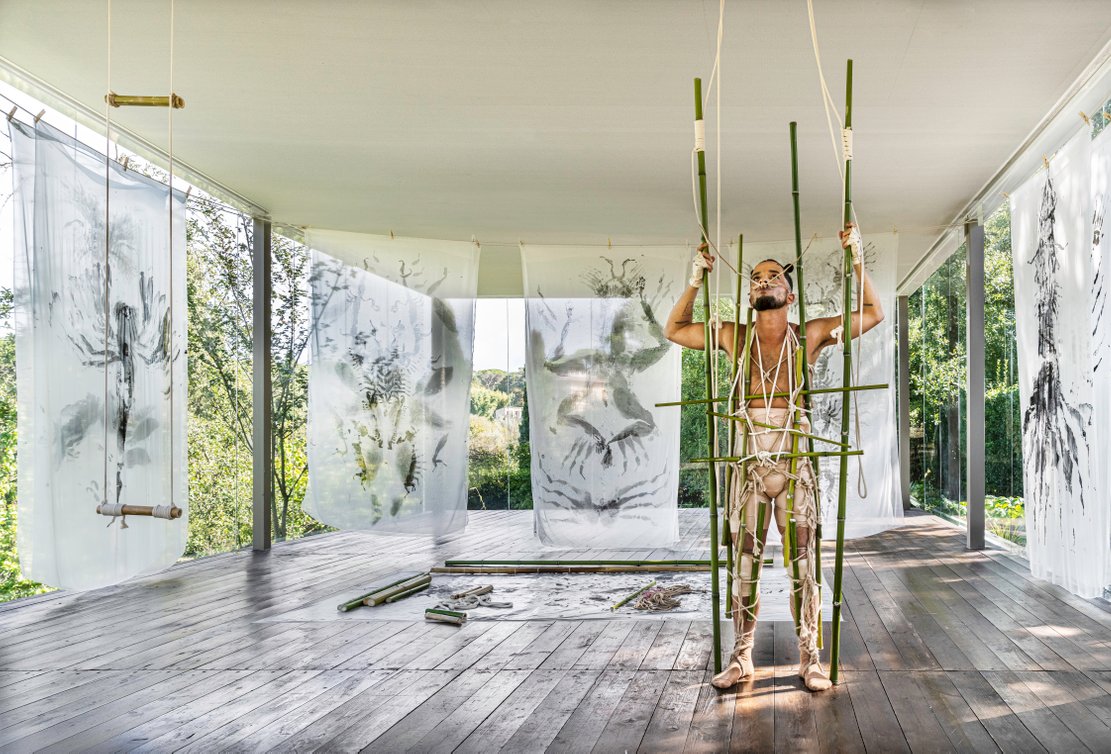 for the exhibition in Villa Romana, Florence

One day the artist woke up with new senses. Antennas began to grow off ‘his’ head: long, thin, threaded, and filamented extensions of ‘his’ perception. The artist felt anew. New eyes extended beyond the body afforded ‘him’ to tune to the self by attuning to the world. The artist walks outside of the room where (s)he has been spending countless hours and nights. (S)he finds the garden. It is brimming with voices, abounds with smells, tickles the feet, buzzes, and echoes with the chirrups. Through a new skin, the artist breathes in, ingests sounds and smells a newly felt world. (S)he sees. And by seeing the artist become an insect – more-than-human. The transformation does not happen in the blink of an eye, but unfolds as a wondrous and wounding passing, an aching process of becoming.

In the magnifying glass of the elevated transparent garden pavilion, Robert Gabris restages ‘his’ lived metamorphosis during a residency at Villa Romana in the autumn of 2020. Becoming animal, becoming otherwise, and embodying a life at the edge of the human, Gabris didn’t simply transform to embrace the not-yet-familiar. Rather, the artist confronted an enduring process of repair that was impending, no longer to be postponed.

If Gregor Samsa found himself turned into an insect in a philistine society that irreversibly destroyed his inner self, Gabris’ transfiguration materialises as an artistic strategy to confront the suffocating structures of certain identity politics. It becomes a poetic licence to crisscross, ridicule, and play with the epistemological categorisation of life that permeate the modern infrastructures of the sciences of mankind – biology, psychology, zoology, and anthropology – and their storages, museums, and archives. Gabris performs an eccentric positionality at the edge of the humanly thinkable. (S)he becomes with the debris of the natural and artificial ecologies surrounding and casting our being. As a killjoy, (s)he regurgitates ‘his’ refusal and embraces the odd, to trouble and confront the hubris of hegemonic narratives, and to spill over into an imaginary, (im)possible, institution of existence. 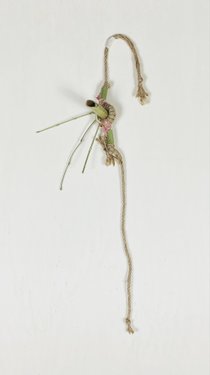 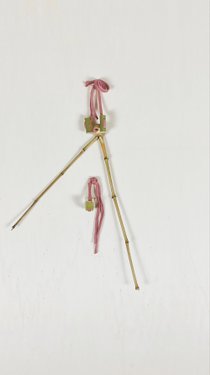 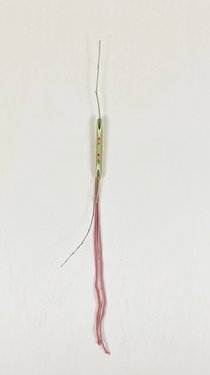 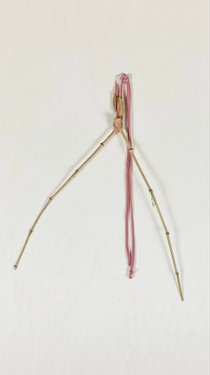 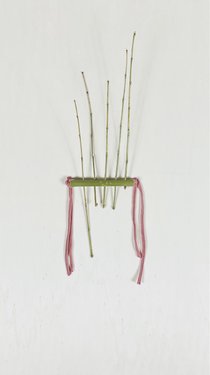 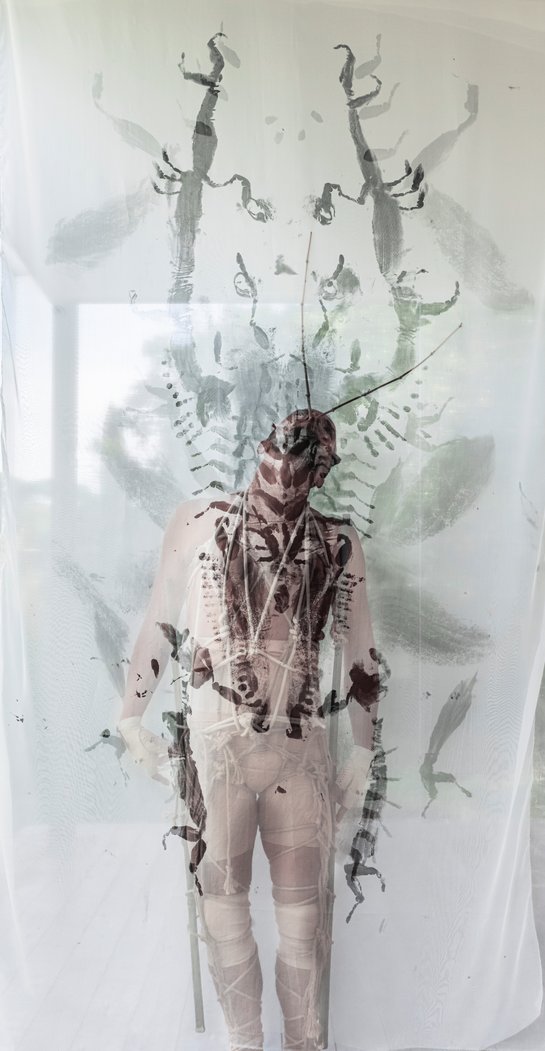 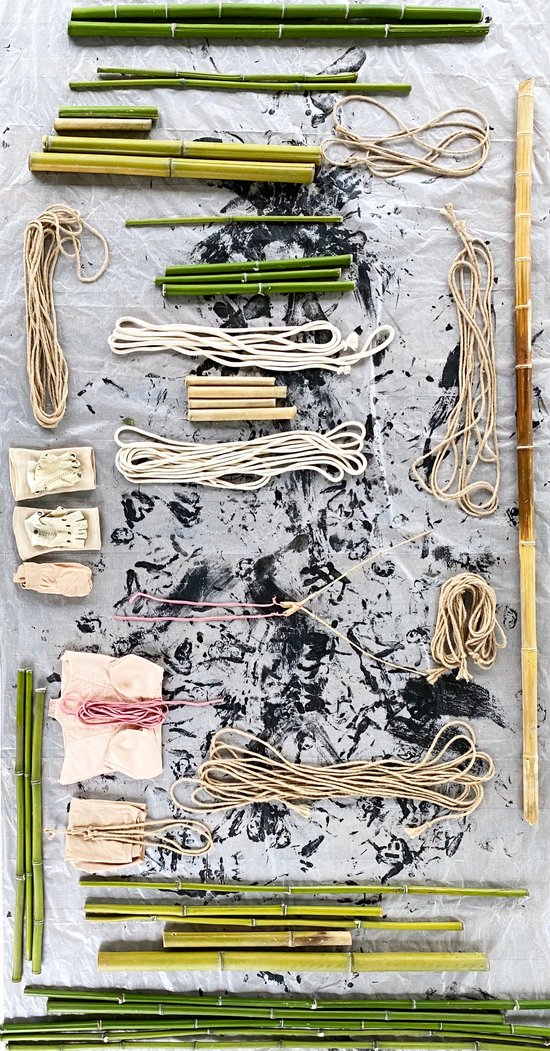 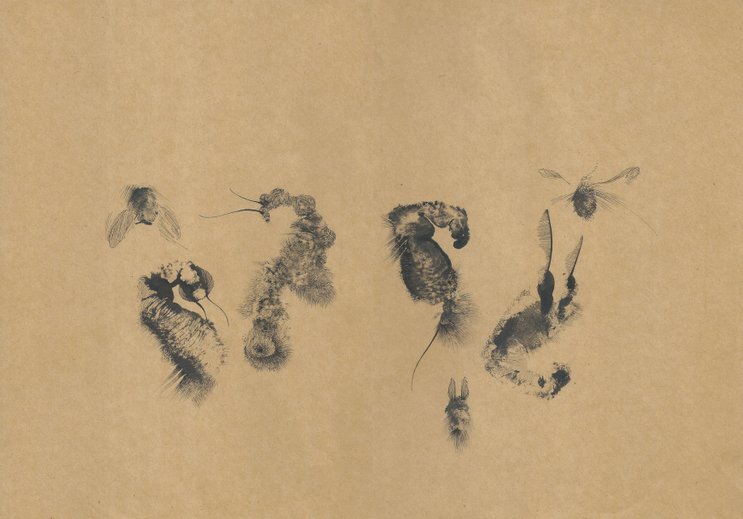 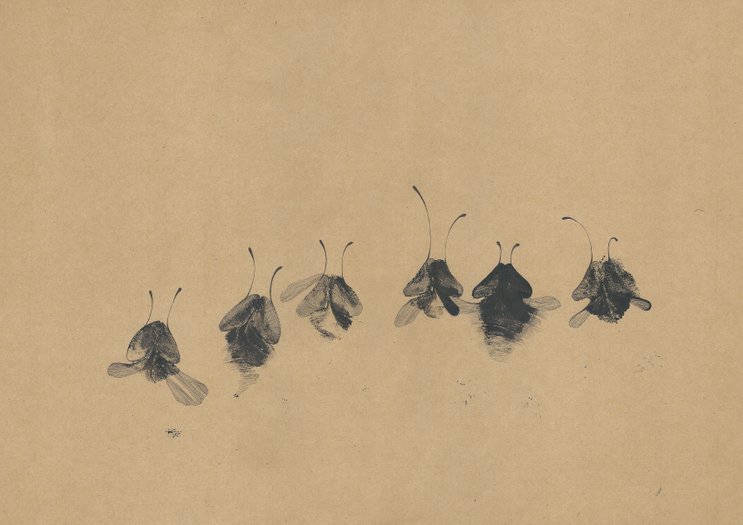 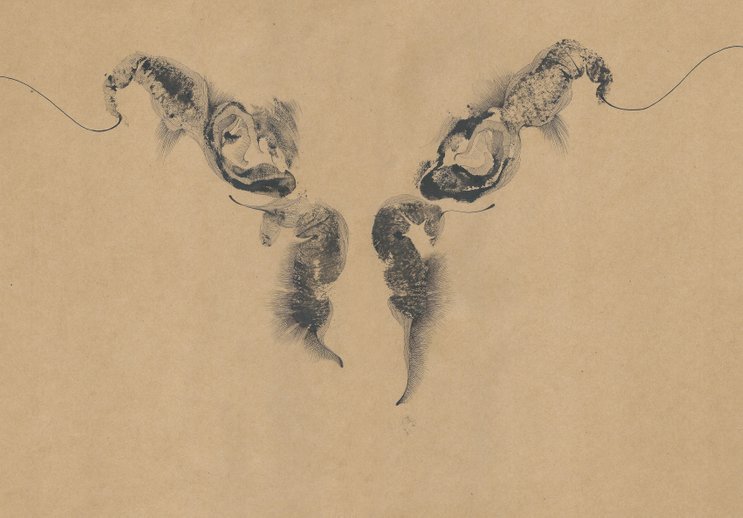 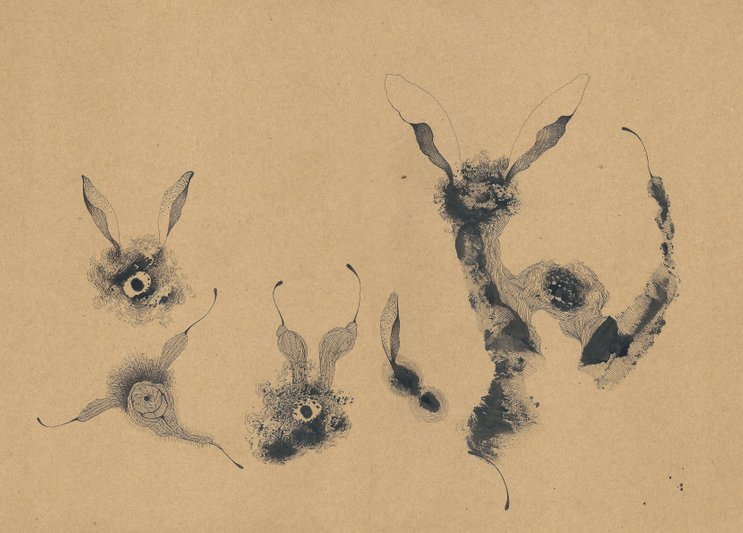 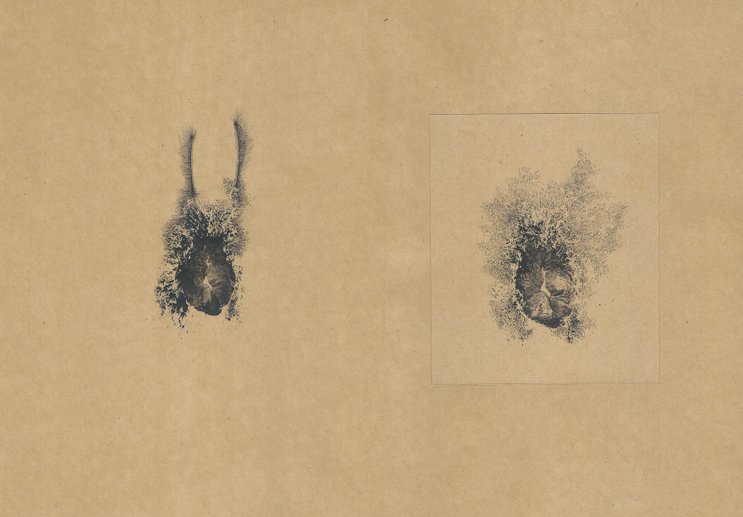 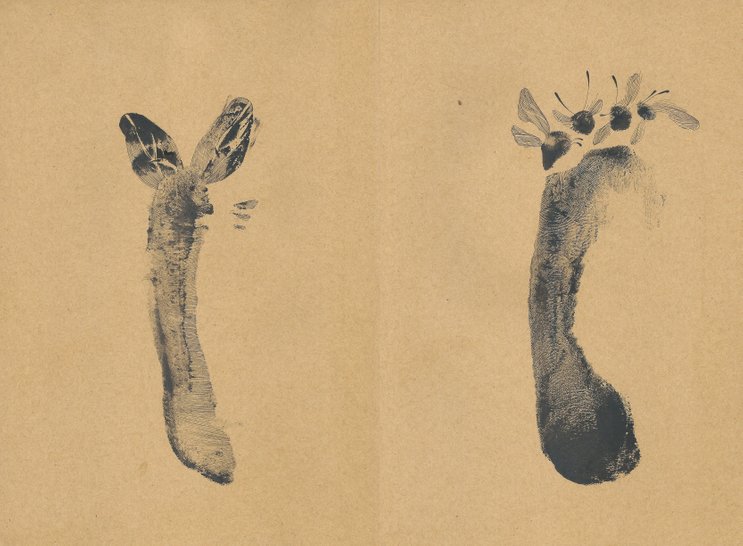 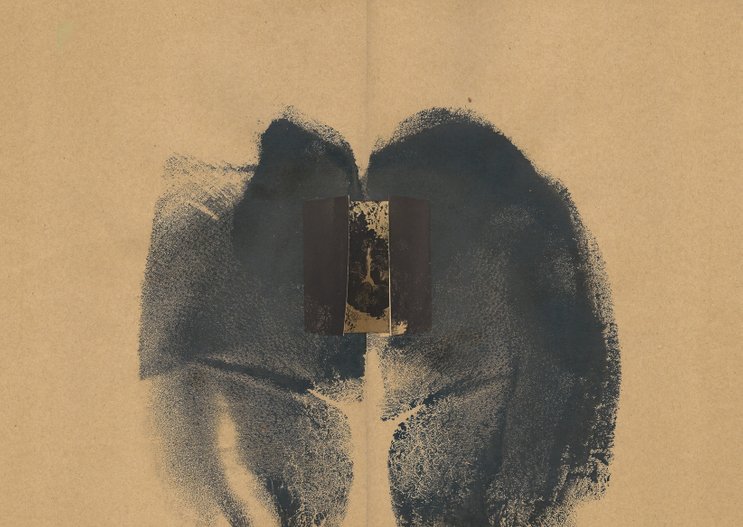 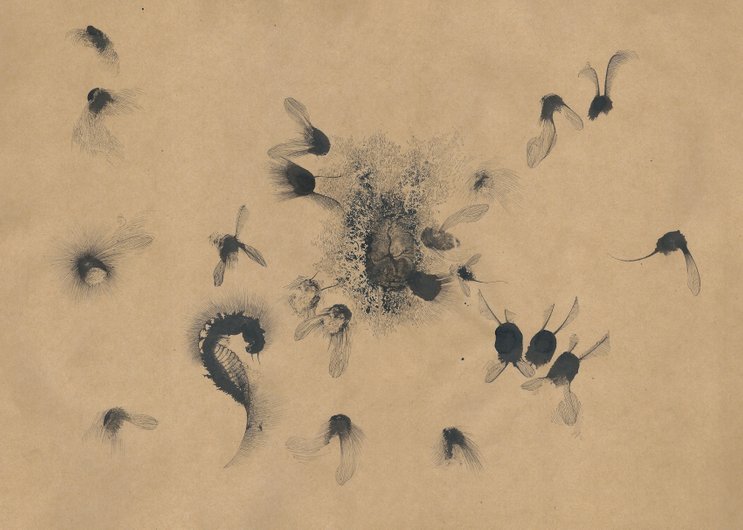