YOU WILL NEVER BELONG INTO MY SPACE!

I built my father's house in a 1:20 model, using my memories as a template, gluing father's letters and drawings on the walls in miniature format. In this work I manipulate the image about Roma, the conviction of the majority society to know what these images look like. Here I deceive those who control the press and television in Slovakia for racist reproductions, spreading hatred and aversion towards other ethnic groups.  I thematize the effective populist media work, which uses us as a weapon of terror, publicly humiliates us for the elections with a raised index finger or promises the majority society to make order with us. As we know, Roma are considered by Slovak politics as non-adaptable citizens. This is one of the saddest and contradictory truths of the racist systems, not only in this country. To this day, special places and institutions are built for this purpose, which paralyzes and slowly eliminates my ethnic group. The society expropriated us from our free choices, self-determination and dignity. Today, even many Rom*nia do not know their own history, because our identity was stolen with coercion and repression. Of course, this is a description of racism towards Roma in Slovakia and in the European space.

My father's house was built by the state on a political ground plan of exclusion. Since it was built, the fourth generation of Roma has been living in this settlement, a large part of them my own family. You will not find there any lovely kitschy movie scenarios, written by white directors. The image of this village is a catastrophic scenario of poverty and misery, humiliation and exclusion from society. As a political measure to get rid of my family, a state border was metaphorically erected right in front of the house. This border isolated my family from the rest of white society. Today, this border marks the ground plan of this ghetto of about 150 Roma members.

The outer walls of this house were built out of oppression, known as a forced strategy of the repressive communist Czechoslovak government politics. Symbolic building materials still serve populists today, who have skillfully perfected the implementation of domination by force. The consequence is the continuing status of the absolute poorest people in the country without job opportunities and other chances to improve their own lives.

This critical and painstaking reprocessing is our power.  We do grief work, we are angry, pessimistic and loud. We are present and we are not getting out of here. Our identity is in constant movement, we demand our equal place in societies, because our home must no longer remain a nightmare. 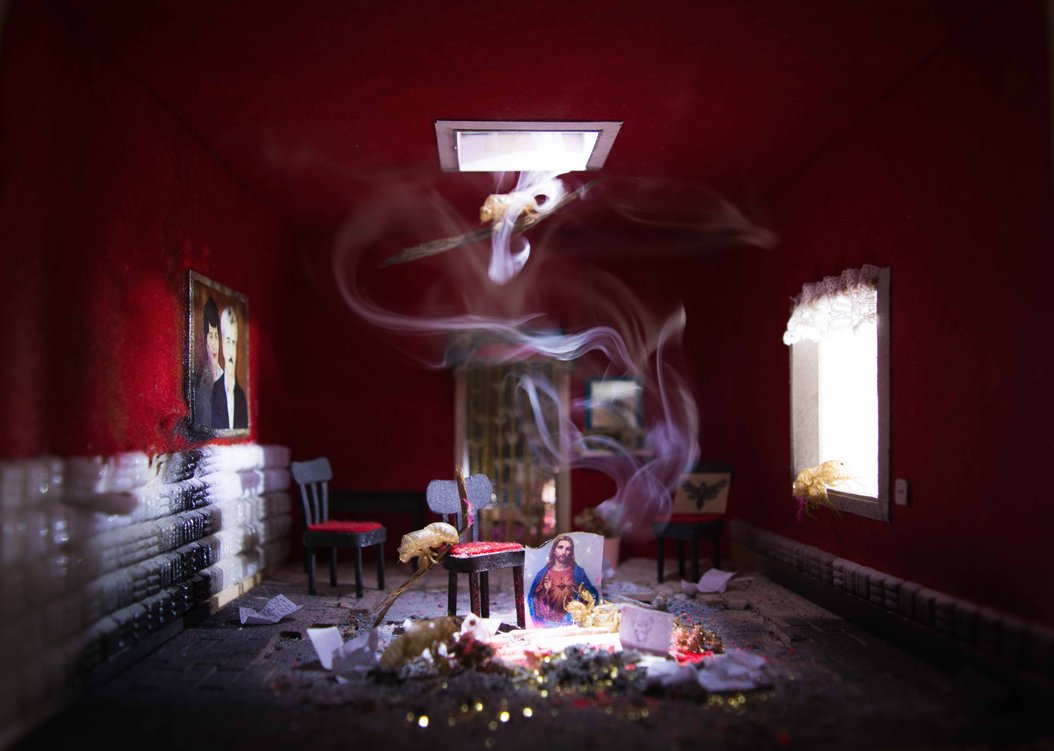 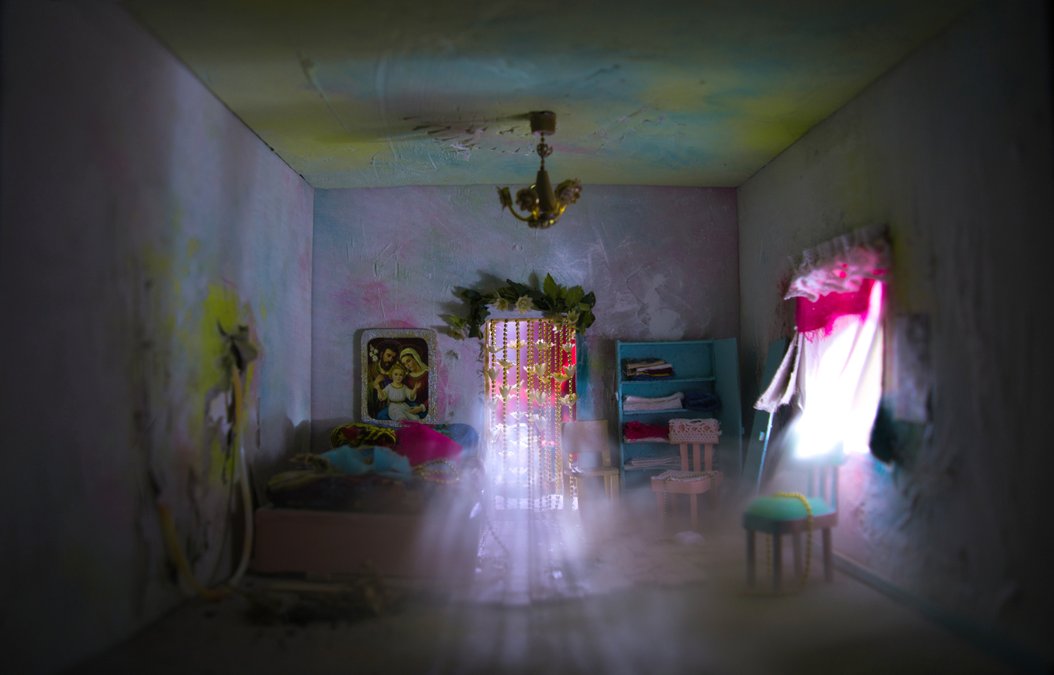 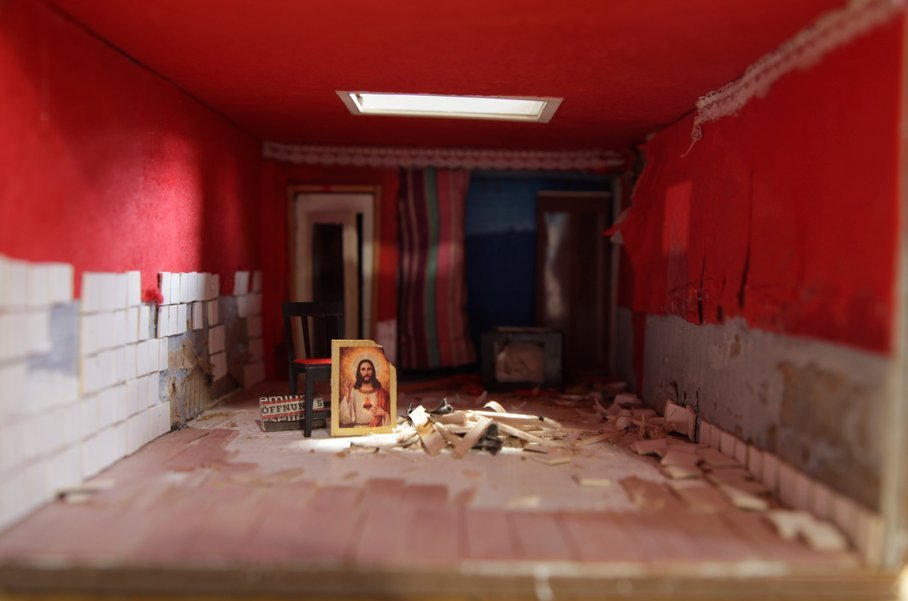 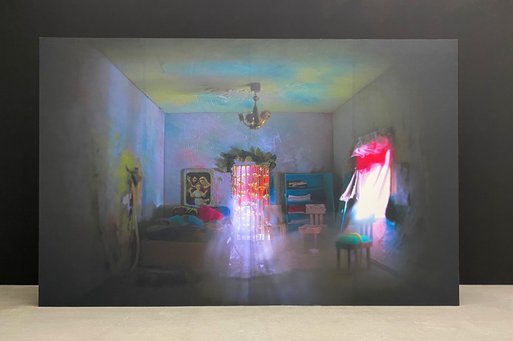 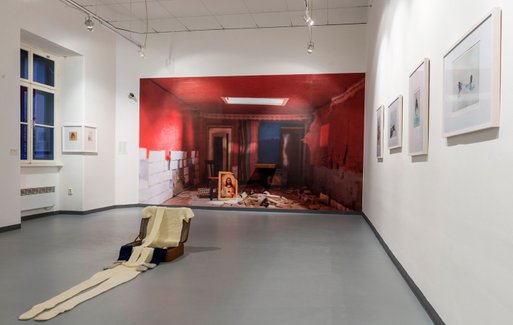 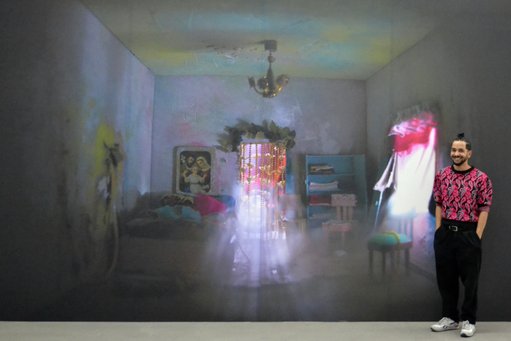 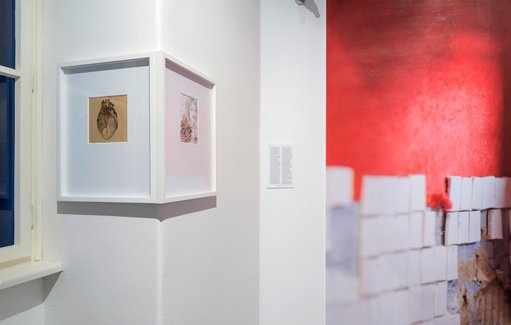 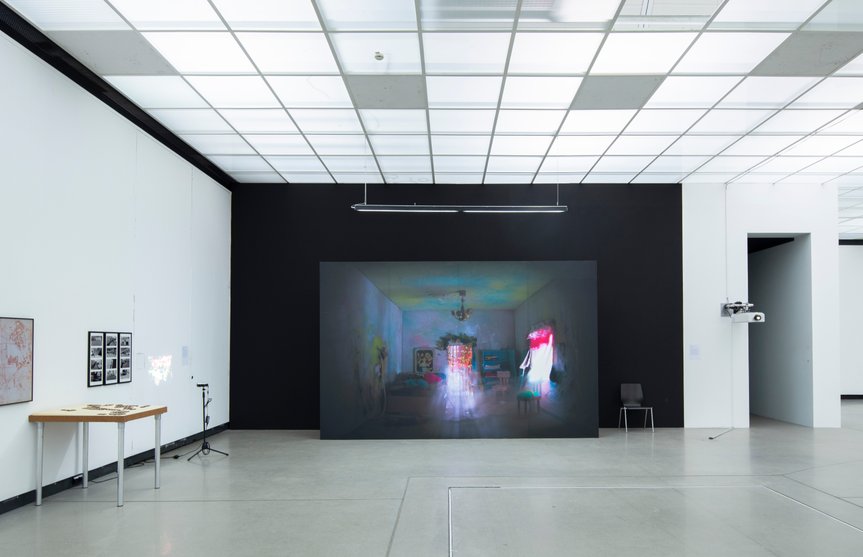